On Monday, November 5th, 2018, the Sheboygan County Sheriff's Department took two complaints related to theft and attempted theft in the Town of Sheboygan.  On Blackstock Road, a suspect ripped open mail and packages, which were found lying in the ditch near the residence.  On Najacht Road, a young black male wearing tan clothes and a hat with flaps rang a residences doorbell and later attempted to enter the residence through a window until confronted by the homeowner.  The homeowner believed that a silver four-door sedan of unknown make and model was related to the suspect of the attempted burglary.  The same suspect may be related to both crimes as they both occurred on November 5th in close proximity to time and distance.  The Sheboygan County Sheriff's Office is asking the community for help to identify the suspect(s).

Vandalism - Northeast side of Sheboygan
October 30, 2018

On the northeast side of the City of Sheboygan, between Saturday, October 6th and Tuesday, October 30th, 2018, the Sheboygan Police Department has investigated a series of vandalism complaints regarding parked vehicle tires being slashed or punctured.  The suspect is described as a male with a stock build and is approximately 5'10" in height.  The Sheboygan Police Department is asking the community to help identify the suspect.

On Friday, September 28th, 2018, the Sheboygan County Sheriff's Office took investigated a vehicle entry complaint.  The theft occurred in the early morning hours of Friday, September 18th, 2018 in the area of the 200 block of East Ave in the Village of Waldo.  Taken was a black zip-up wallet, a number of credit cards and an undisclosed amount of cash.  The Sheboygan County Sheriff's Office is asking the community for help to identify the suspects.

Sometime between 5 PM on Thursday, August 2, 2018, and 3 PM on Saturday, August 4, 2018, a vehicle intentionally knocked over two posts at Mallard Storage, W4915 County Road N, in the Town of Lyndon.  Also damaged was a solar light that was attached to one of the posts.  The Cascade Police Department is handling the investigation and looking for any information to assist in identifying the parties responsible. 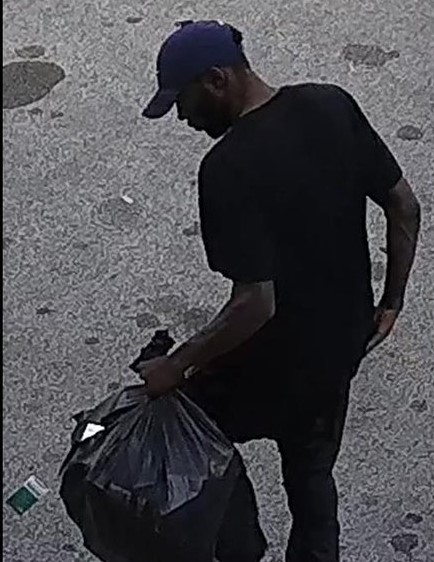 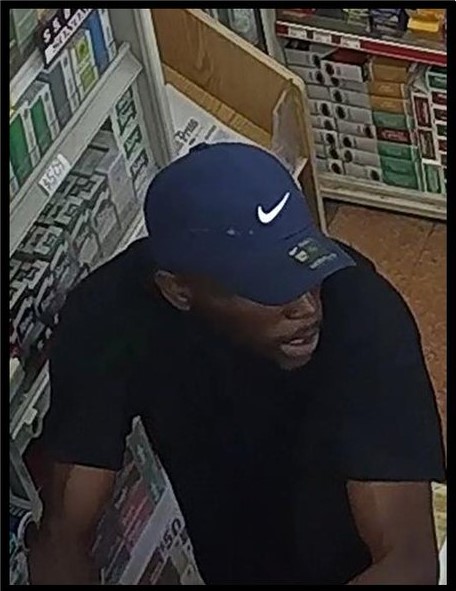 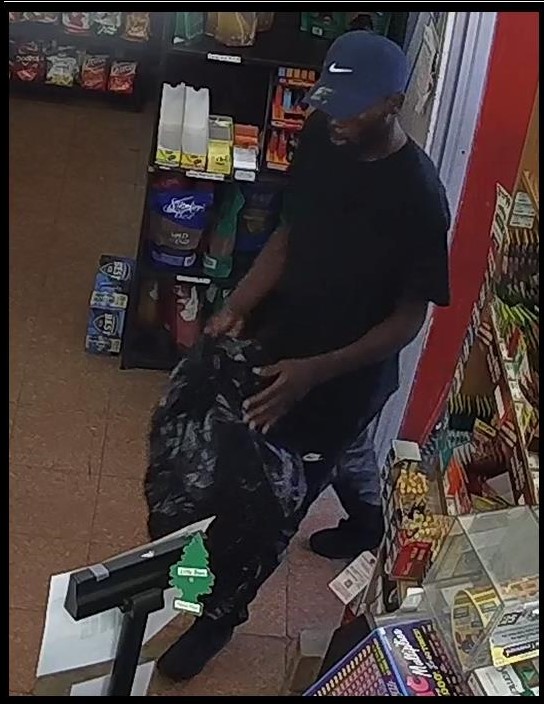 Vehicle Entry and Theft (Sheboygan and Town of Sheboygan)
May 21, 2018

The Sheboygan County Sheriff's Department has multiple complaints regarding thefts, burglaries and attempted burglaries over the past year in the Town of Holland and Town of Lima.  The most recent report took place in the Village of Cedar Grove, in the 300 block of S. 2nd Street.  According to an eye-witness, multiple individuals are responsible for an attempted break-in at this location on April 6th and possibly again on April 28th.  The Sheboygan County Sheriff's Office is asking the community for help to identify the suspects.

The Sheboygan County Sheriff's Department took a complaint regarding a  burglary, at a residence in the 4100 block of County Road D in the Town of Holland.  The burglary took place during the overnight hours of Tuesday, April 3rd into the morning of Wednesday, April 4th, 2018.  An individual or individuals smashed a window to gain access to an unoccupied residence.  An approximate total loss of $2000 in property damage and stolen items were incurred.  A yellow and black 14" blade Wacker concrete saw, a Milwaukee hammer drill, a Toolshop brand air stapler, Milwaukee brand Sawzall, a Bostitch nail gun and aluminum fascia were taken.  The Sheboygan County Sheriff's Department is asking the community for help in identifying the individuals responsible.

On Tuesday, March 15th, 2018, the Sheboygan County Sheriff's Department  investigated an overnight burglary to Rathjen Green House, W2509 County Road A, Town of Holland.  An undisclosed amount of cash was stolen from the business.

On Sunday, February 18, 2018, at approximately 2:13 PM an unknown male entered the BP gas station at 1312 Eastern Ave, in the City of Plymouth where he brandished a knife and demanded money.  The male then, based on witness reports, fled from the store in a northeasterly direction, through yards and possibly to an awaiting, older model silver van.  Some of the money believed to be taken during the robbery, was recovered in the vicinity where the suspect had fled.  The suspect is estimated to be approximately 5'6" and average build.  The suspect wore black leather gloves, grey hooded sweatshirt, a dark-colored baseball cap, jeans and tennis shoes.  His identity was concealed by a t-shirt worn over his face with eyeholes cut out of it. 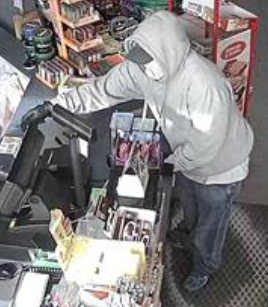