On 07/24/22, shortly before 11:30pm, the Sheboygan Police Department investigated the discharge of a single round into an occupied apartment at the Camelot Manor apartment complex located at 2332 Carmen Avenue, Sheboygan.  No one was injured during the incident and investigators believe it was a targeted event.

On May 13, 2022, the Sheboygan Falls Police Department responded to Stockel Mini Storage, 414 Spruce Street for a report of a burglary.  Multiple units were broken into and equipment was taken.

If you have any information related to this case, please reach out to the Sheboygan Countywide Crime Stoppers or your local law enforcement agency.

Thefts from Garages and Vehicles
April 04, 2022

During the winter and spring months of 2022, numerous communities throughout the County of Sheboygan have experienced thefts from unsecured vehicles and unsecured garages.
It is believed that the suspect or suspects are operating during the hours of darkness.  The public is asked to remain vigilant and report suspicious activity when observed.  Also, make sure that you do not keep valuables such as prescription medications, electronic items or firearms in your vehicles.  Please keep your vehicles locked, and in a secured garage, when available.  Anyone with information about the person or persons responsible for the thefts is asked to reach out to Sheboygan Countywide Crime Stoppers or your local law enforcement agency.

On Tuesday, November 2, 2021, the Sheboygan County Sheriff's Office responded to Whistling Straits Golf Course, N8501 Lakeshore Road for the report of a theft.  The complainant, Arenas America, reported the theft of a Honda generator, air compressor, Ryobi leaf blower, 2 bags of Milwaukee tools and a socket set had been stolen from their job site between mid October and November 2nd.  The Sheboygan County Sheriff's Office is attempting to identify the male in the surveillance images. 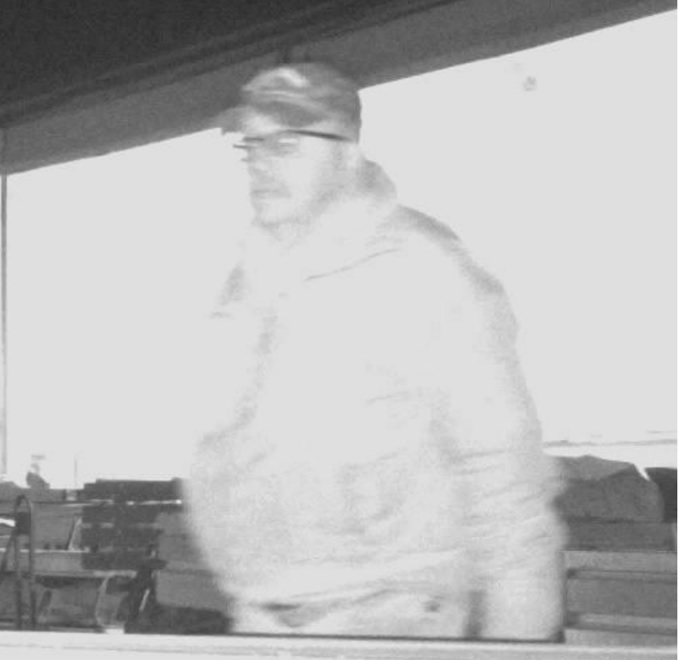 On Monday, November 1, 2021, the Sheboygan Falls Police Department was dispatched to Marathon Gas Station, 434 Monroe Street, in the City of Sheboygan Falls, reference a burglary.  A white male entered the gas station and proceeded to break into a number of areas of the store and took an undisclosed amount of cash.  The male also took multiple cartons of cigarettes. 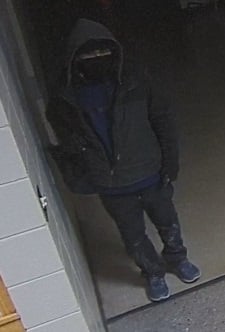 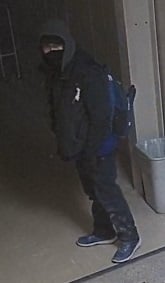 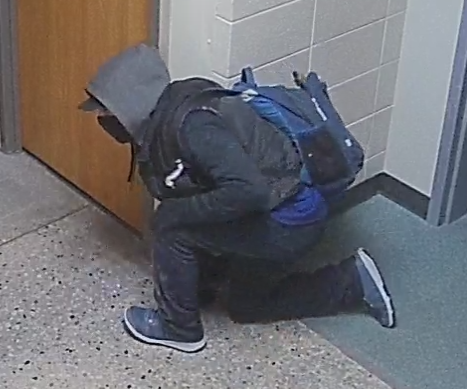 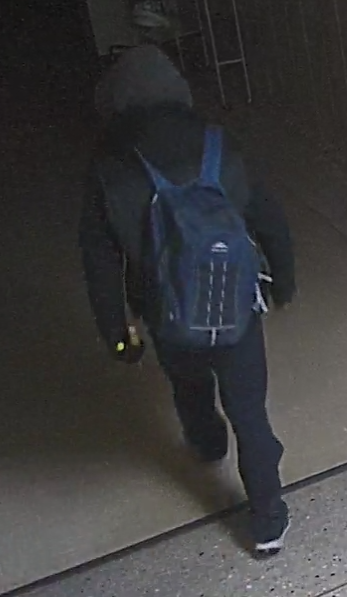 On Thursday, January 7th, 2021, the Sheboygan County Sheriff's Department investigated a theft at a new construction site for Edgewater Plumbing located at 4320 Industrial Court in the Town of Sheboygan.  120 rolls of roofing insulation were noticed missing on December 4th, 2020.  The insulation rolls were described as being unfaced in two foot widths and stored in two enclosed semi trailers parked on the street.  The last time the insulation was observed in the trailers was November 24th, 2020.
Sheboygan Countywide Crime Stoppers
Navigate360 © 2022 All Rights Reserved